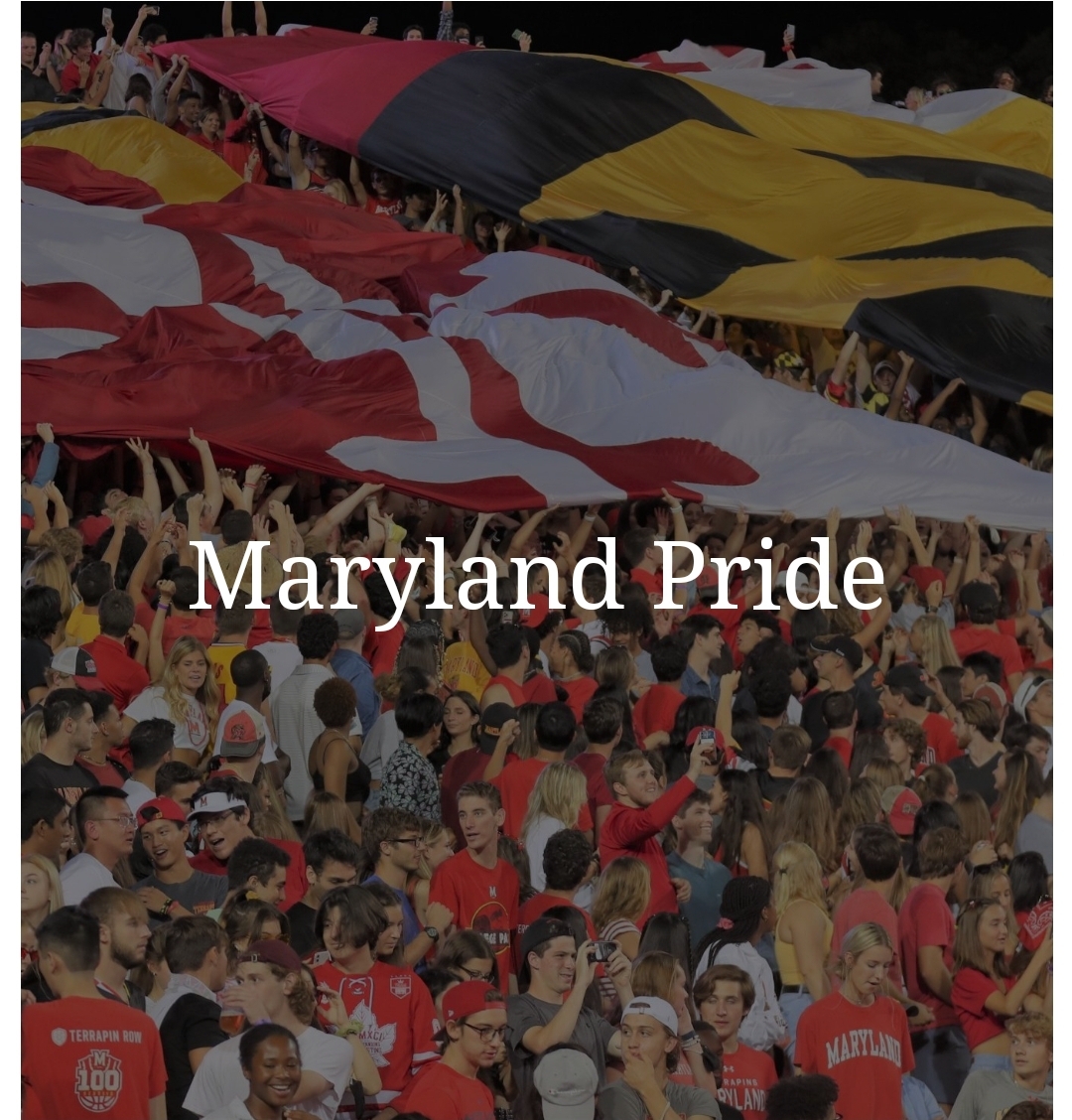 COLLEGE PARK, MD — The No. 20 Maryland men’s basketball team enters its second week of the season as it welcomes local foe George Mason to College Park Wednesday for a 7pm tip on Big Ten Network. The Terps are looking to jump out to a 4-0 start for the eighth consecutive season. Maryland is 9-0 against the Patriots in the all-time series.

This is one of those games that the Terps cannot take for granted. George Mason gained national prominence when they shocked the NCAA basketball world as the Cinderella team in the NCAA Tournament in 2006 when they advanced out of nowhere into the Final Four.

While most money will be on the 20th ranked Terps, the team from Fairfax, Virginia has some playmakers in their starting five. The Terps are led by Eric Ayala and Fatts Russell and each scored 22 points on Saturday against Vermont.

“I’ve been doing this a long time, and that last 10 minutes was as good as one of my teams has ever played defensively. I’ve had a lot of good defensive teams, and that was something else.”

Defense wins basketball games too, and it is good to see the Terps basketball team has been improving on the defensive end of the court.