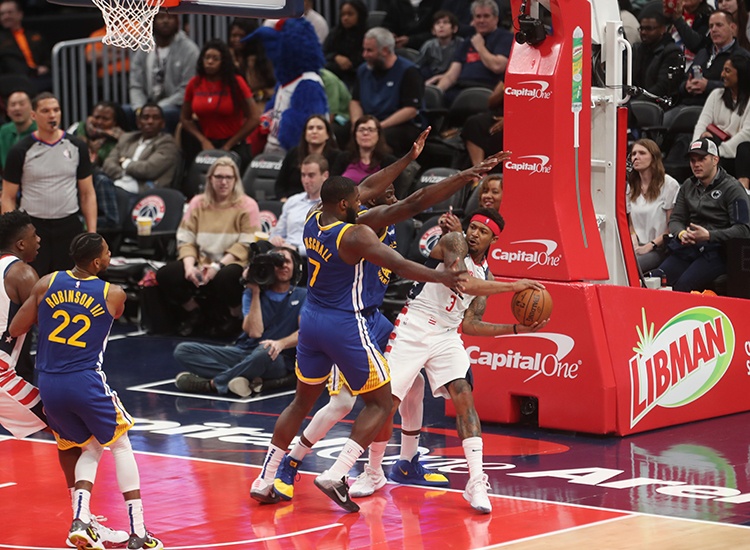 Prior to the match up tonight against the Wizards, the Warriors had not won back to back games all season! You might have to look twice at that, but its a stat that hasn’t happened in a few years for Golden State. Without Stef Curry and Klay Thompson, the Warriors have struggled to put together anything that looks like a team ready to compete. Enter the Wizards and enter a 125-117 victory for the Warriors.

Each time I think about some sort of records or highlights I have watched over the years, the Wizards always pop into the discussion and sometimes even show up more than once as part of a video you see more than once, just like they were a part of against the Nets… except, again, this looked like a different Wizards team. It was all Bradley Beal again tonight. If they expect to make a run for the playoffs, they need to give him some help ASAP.

Not even a late run led Beal could get the job done tonight, recording 43 points and 6 assists in the loss. This shows there is something missing and this effort by Beal is with a good majority of the team back and available to play. Rui Hachimura returned tonight with Moe Wagner.

So a look at Beal’s All Star snub numbers from the past few games. Not sure why the Wizards haven’t gone 7-0 during that stretch.

“They just got the stops we didn’t in those final minutes,” said Wizards Head Coach Scott Brooks. Brad played as hard as I have seem him play this season tonight.”

Another big game comes Friday night for the Wizards against one of the best in the league, Dallas! What will the Wizards do if anything at the trade deadline on Thursday? Will they move some players to help put a team in contention for next season with a healthy Wall in the plan? This will be the biggest chance for Tommy Sheppard to make a splash for the remainder of this season and perhaps a good start to 2020-21 season. 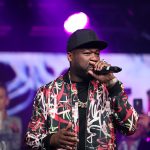